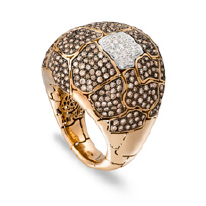 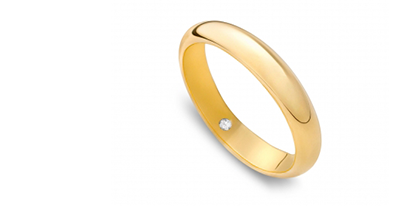 The Marli story began in 1958 when he opened his first watchmaker's shop. A few years later, it was transformed into a jewelry store and, with the opening of his first goldsmith’s workshop, he began to take his first steps in the processing of precious metals. In 2013, this jeweler’s tradition dating back over 50 years evolved, with the creation of the Marli brand.

The desire to create unique, modern and oversized jewelry using the most sophisticated and important Italian manufacturers was the motivation behind the brand’s creation. A new concept of jewelry that combines outstanding craftsmanship and modern design.

MARLI,
Made in italy

The Marli collections are created to enhance female sensuality.
Each jewel highlights the particular, thus emphasizing the beauty of the whole.
The Marli woman intensely and passionately expresses her feelings and is identified through strong symbols:
the Marli collections reflect this very woman.
Each jewel is an original creation made entirely of gold and precious stones:
designers and craftsmen create golden works of art in line with the strictest standards of Italian jewelry.